idec was recently awarded the supply and install contract for the structural steel to the Eastern Portal Cut Cover works on the Legacy Way project for Transcity.

Legacy Way is the latest Brisbane tunnel which is expected to be open for commuters in 2015.  The twin, two-lane tunnels connect Toowong to Kelvin Grove, easing the CBD traffic congestion as commuters travel from West to North.  This is the second major contract  with Transcity for the Legacy Way Project, the first being the 900t Tunnel Boring Machine building at the Western Portal end in Toowong.

The Eastern Portal Cut Cover consists of approximately 165 tonne of structural steel, plus stainless steel elements to form the ceiling, platforms and vent surrounds at the Eastern end of the tunnel.  Our scope includes detailing, fabrication and installation.

What you can read next 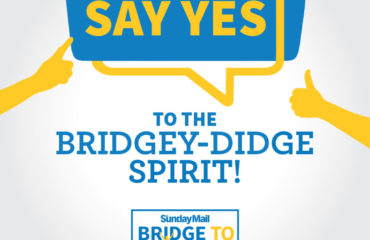 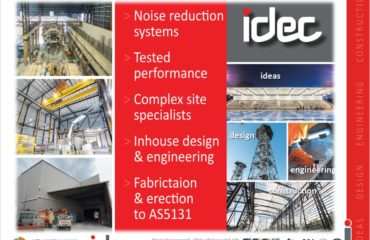 Visit us at booth 19 at the Tunnelling Conference 2017 Sydney. 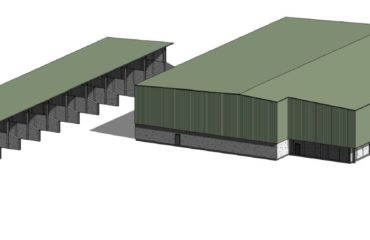 BACK TO NEWS PREVIEW